Summer Kids Camps in Kelowna BC

What do Chinese fighting disciples, birthday parties, summer camps for children and Kung Fu all have in common? At Greatway Martial Arts here in Kelowna, they all mix very well as hundreds of student attendees and their parents can attest.

With five instructors, under Master Instructor James Heinrich, a lifelong fighting discipline student and a 10th-degree blackbelt in Wing Chun, Master Heinrich formed Greatway Martial Arts in Kelowna with his wife and life partner Esmeralda Heinrich. The business was formed in 1993 and has been successful in operation ever since.

At Greatway, the emphasis is on fun, confidence, learning discipline and learning respect, all skills that serve students of any age well, and of whom parents can be especially proud of.

The emphasis is not on combat, particularly with the younger students, but on learning form and technique. There are rarely any injuries because combat is no emphasized.

A particular joy of Greatway is it’s Kelowna kids camps, one of the spring break camps held in Kelowna each year. Available in half-day and full-day
increments. the spring break experience helps students make good use of their time rather than merely parking themselves on the television or playing infinite and mindless video-games over and over.

The Spring camps, in particular help students, make new friends, socialize in a mixed group setting, learn to focus, which is extremely helpful as they grow from early childhood into middle and teen adulthood, and have a great deal of fun at the same time.

How much fun? Well, notice one of the more popular features of Greatway dojo, are their karate-orientated-birthday parties. Excited students or prospective students invite up to 19 of their closest friends to be led by a Greatway Instructor, who leads them all their paces of Kung Fu. Then the cake comes out, and the birthday-celebrant, boy or girl, together with the steady guidance of the instructor, cuts the cake with a genuine Samurai sword.

As celebrants can attest, a Greatway Birthday Party beats the heck out of parties featuring a clown or pin the tail on the donkey.

One added benefit for the parents is that Greatway provides an inviting viewing area for parents and family members to watch while their students learn the sport, and at the same time, parents get an opportunity to socialize with other parents in the community.

Birthday parties have always been an exciting and happy time for kids. The kids attending the party are ecstatic at the invitation, and the birthday child is the center of happiness. There are so many ways to have kids over for a birthday party! Just think of all the new entities on the market- it will make you wish you were a child again. However, there is one way to celebrate a kid’s birthday that is not only beneficial for all the attendees but for the birthday child, as well. That special birthday is called a Kung Fu Birthday Party in Kelowna. In today’s world teaching a child to defend oneself, and being honorable at the same time is a definite plus. So, Kung Fu birthdays serve a dual purpose.

JUST WHAT ARE THE PLUSES AT A KUNG FUN BIRTHDAY PARTY?

First of all, if you are considering a Kung Fun birthday party at your home, think again. It might be more than you can handle. Kids will be flying around, chopping items, slamming their feet, and very well might be creating a wee bit of havoc. Yes, you might very well have the space, but don’t forget the safety and liability worries, just for a kid’s party. So, make your life easier. Have a party at the Kung Fu Studio. They provide everything possible to make the event worthwhile, as well as teaching young kids an ancient art of self-defense. Remember, you don’t want to book another boring party at places where children have been going to for years. They have lots of experience at fast-food restaurants, places with video machines, and burgers. This time the children can actually participate, have food, and feel as if they have learned something! Additionally, what is amazing is the birthday child becomes the leader of the Kung Fu class. This makes the birthday child feel special and adds to the child’s self-esteem. Your child will call the shots, and his or her friends will respond. This makes it fun, and a learning experience. Parents might want to videotape it, but make sure you have the permission of the school and parents.

THE PARENTS WILL LOVE THIS PARTY
Guess what? When a child is dropped off for a birthday party, a parent has no idea or control over their child’s treatment or actions. In a Kung Fu Party, the parents can relax and watch the show! There is a viewing room for parents to watch the instruction and the celebration of good physical exercise. So, this is more than a birthday party, it is an exercise in a quality festivity. Everything is covered. The food, the fun, the learning, and the parents are welcomed. So, Bu-ke-qi – you are more than welcome at the Kung Fu Studio! Happy Birthday!

Camping in Kelowna and Area

Places to Camp in Kelowna BC

Living or visiting Kelowna and enjoying the camping experience is something jus about everyone enjoys. It is a family experience for all ages. Most of the campsites are in government run campsites either on Lake Okanagan, Woods Lake or in the mountains. If you are interested in trying a new location to campout this summer it is a good idea to start your search now. The local campsites book up for the season very early. You can start here www.env.gov.bc.ca/bcparks/explore/parkpgs/

Decide your dates now. If you wait too long you will miss the opportunity to secure a pad for next summer. Once you have made a decision on dates then you can feel comfortable booking your vacation and relax knowing you have a place for next summer. Every summer there are families touring Kelowna and area in search of a space to pitch their tent only to be disappointed as all of the camp grounds have been booked up for months in advance.

Myra Bellevue Provinial Park – I love hiking and  hiking or biking on trail bikes over the old kettle Valley railway is breathtaking! You can travel along the trail from South East Kelowna all the way to Naramata and enjoy a wine tour or tasting at the end of the trail.
Okanagan Mountain Provincial Park Located on the east side of Lake Okanagan between Penticton and Kelowna.
Okanagan Lake Provincial Park Located on Westside Road  between West Kelowna and Vernon. Fabuous beaches and fresh water for swimming and boating. There is some great hiking on the the mountain opposite the campground  with fantasticviewsof the mountains and Lake 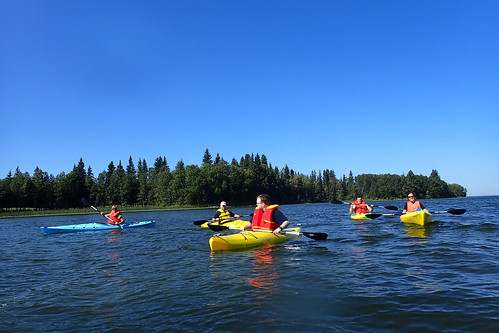 Are you and your family thinking about taking a household vacation? If you are, have you  chosen exactly what you wish to do or where you would like to go?  If you have yet to decide what you would like your next family holiday to be about, you may wish to consider camping. Outdoor camping is a fun method to spend your next family vacation. Although it is nice to hear that outdoor camping is a fun method to spend your next  getaway, you may be questioning precisely why that is. What you need to know is that camping is typically referred to as one of America’s favorite pastimes. There are a number of  factors for that, as well as reasons regarding why camping is terrific for family trips or family vacations.

One of the numerous reasons that outdoor camping is best for household vacations is because camping remains an activity that is perfect for people of all  ages. For example, there are lots of parents who  take their newbornswith them.

It is  possible for you to go camping with your kids, even more youthful children, as long as you ensure that you watch on your kids at all times. Another one of the many reasons that camping produces great household trips is  camping comes in a number of various formats. For circumstances, outdoor camping getaways can be as short as one day or they can last as long as a week or more. This implies that you can plan your next family camping holiday around you and your household. In addition to the length of your camping experience, you will likewise find that you can camp a number of different methods. Camping is often done in conventional camping tents or in mobile home. When deciding how you and your family want to camp, you may wish to think about what would be best or most convenient for you and your family. The activities that you and your family will have access to is another one of the many reasons camping is fantastic for family trips. Although outdoor camping is  an enjoyable activity all on its own, you will discover that it isn’t really the only activity that you and your family can participate in. In the United States, a big number of camping area parks have onsite swimming pools, onsite lakes, onsite play grounds, and onsite treking routes. Exactly what does this mean for you? It means that, in addition to outdoor camping, you and your household enjoy swimming, boating, fishing, hiking, and much more! The cost of camping is another reason why outdoor camping produces fantastic family vacations. Although you will likely be charged an admission cost or an outdoor camping cost to camp at a public camping area park, you will likely discover the expense very budget-friendly. The materials and camping equipment that you need is also incredibly affordable, as the majority of the supplies can be bought for discount rate prices, both on and offline. As it was previously pointed out, camping is excellent for family trips, as it is an enjoyable activity that is ideal for simply about anybody, no matter  the age. 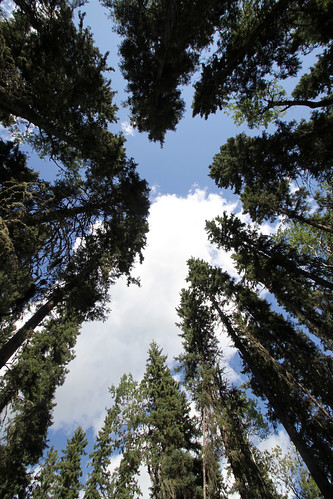 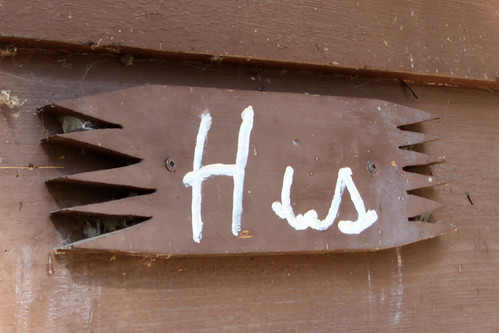 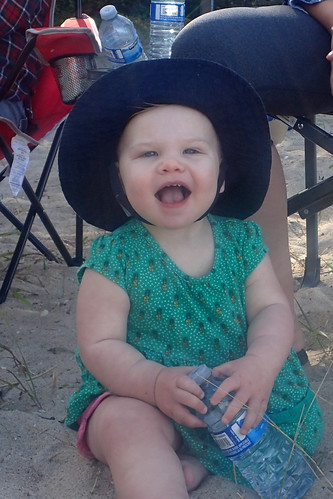 Powered by Local Marketing Plus | ZenFire Theme Powered by WordPress